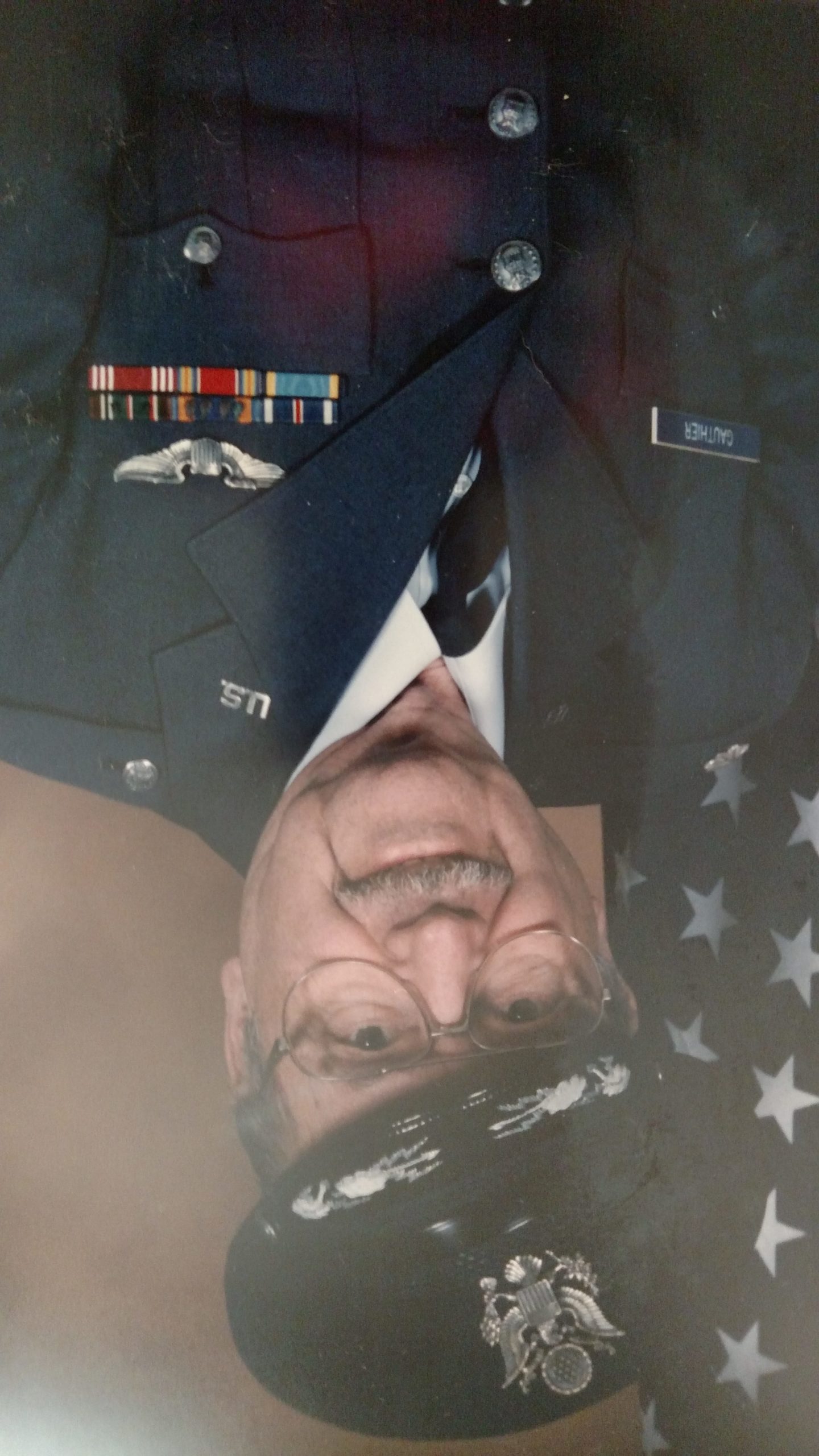 Gerard Arthur Gauthier was born May 4, 1922 in Montreal, Canada and became a US Citizen.
Gerard was a proud Veteran who served in the United States Army and United States Air Force during WWII as a B17 Copilot who accomplished 30 missions including the “Battle of the Bulge”.
After the war he served in the Air Force Reserves and became a Lieutenant Colonel, retiring after 25 years of service.
Gerard married Helen Fecay and resided in Michigan raising their 5 children together. She predeceased him in 2000. He retired as an Engineer from Peerless Cement Company
Gerard is survived by his wife Diane Gauthier, his children; Roger Gauthier, Richard Gauthier, Ronald Gauthier, Robert Gauthier and Michelle Basil, Also his many Grand Children and Great Grand Children.

Gerard will be dearly missed by all!

We will be honoring the life of Gerard Gauthier, Wednesday September 7 at 12:15 PM – 1 PM with a Military Honors service at Great Lakes National Cemetery 4200 Belford Rd. Holly. Please arrive promptly the veteran cemetery only allows short services. In lieu of flowers, donations are accepted by surviving spouse Diane Gauthier; to help with funeral expenses.
A Luncheon will follow after the memorial service at:
Holly Seventh-Day Adventist Church 16180 Fish Lake Rd. Holly, MI 48442