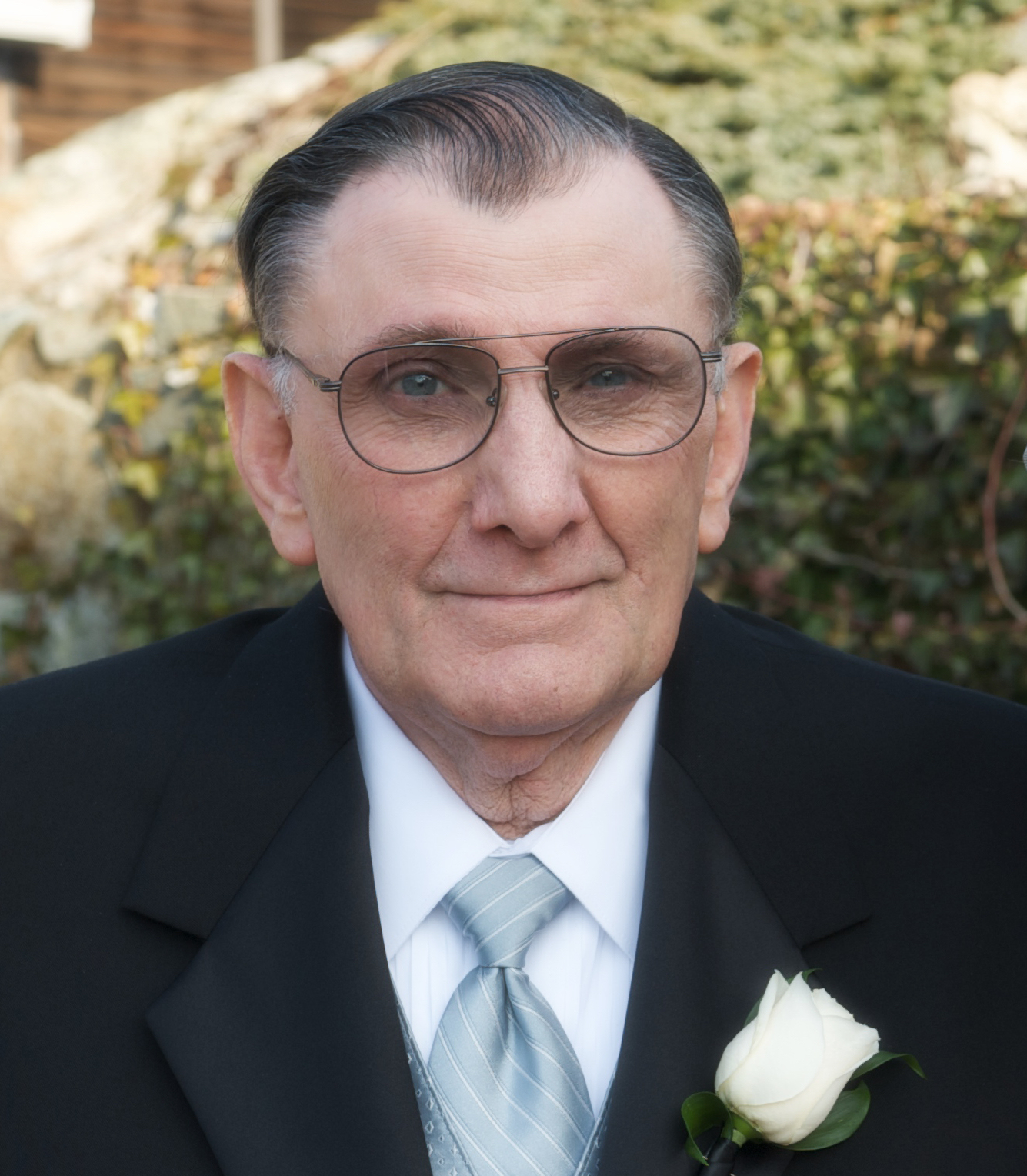 Nicholas C. Davis, Jr., age 83, died on June 8, surrounded by his children at his home in Berkley, Mich. He was born in Detroit on September 3, 1936 to Nicholas and Irene (Trepiak) Davis.

He spent his earliest years in Detroit and had especially fond memories of his childhood home on Flower Court. He later moved to Berkley, where he attended grade school and high school, and then went on to complete bachelor’s and master’s degrees in education at Wayne State University. He loved teaching, particularly history and government, and retired in 1995 after 30 years in the Waterford School District. He was a diehard Detroit and University of Michigan sports fan (Go Blue!) and a lifelong movie enthusiast.

Nicholas is survived by his children Nicole (Eric) and Sean; grandchildren Isaac, Dylan and Zoë Gauthier; and former wife, Eleanor Warren. He was preceded in death by his beloved sister, Noreen Davis, of Dayton, Ohio.

A private memorial is planned. The Davis family would like to extend their deepest gratitude to Premier Hospice of Troy, Mich. for their loving and compassionate care of Nicholas in his final days.