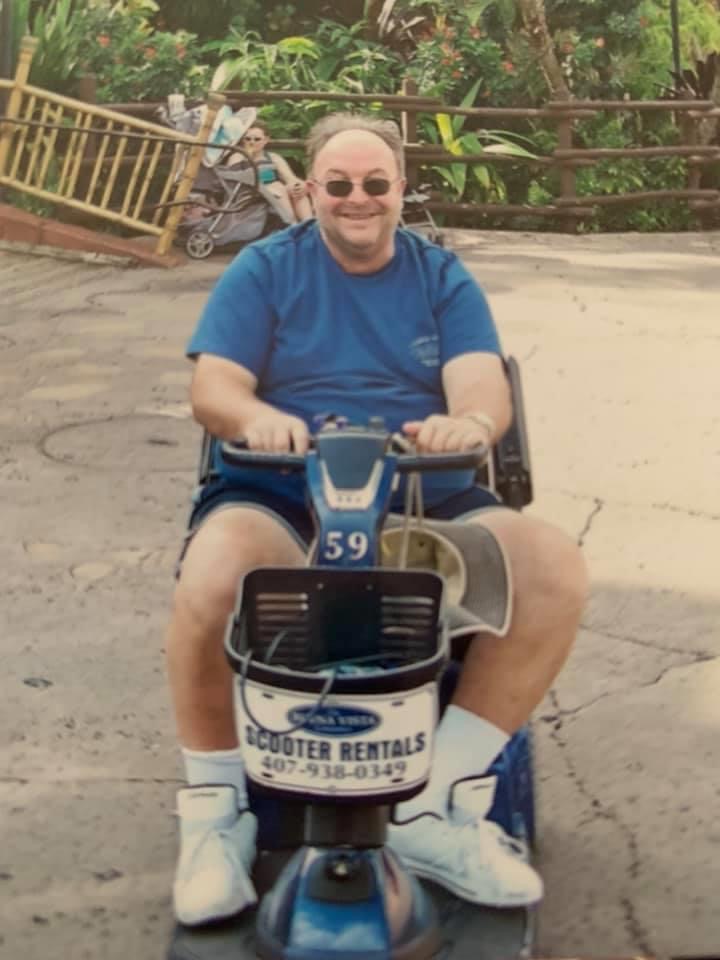 Richard C. Stowers went home to be with his Lord on May 4th, 2020.
Rick was born on June 25th 1954 in Detroit Michigan. He was preceded in death by his mom and dad Richard and Caroline Stowers and his brother Robert Stowers and nephew Ryan Stowers.
He is survived by his wife Teresa, and four children Rachel Royston, Eric Stowers (Angel) ,
Sarah Jarrett (Jon), Sherri Ingalls-Kretz (Ryan), and his 13 grandchildren. He is also survived by brother Daniel Stowers (Jody).
He served in the Air Force and the Michigan Air National Guard from 1981-1996. Graduated MSU in 1976. He owned his own T shirt printing company from 1986-1996. He loved flying and was a Captain for the Air Force. He also loved traveling and spending time with his wife. He loved being out on the water on the jet skis. He loved Jesus with all his heart and always told his family that Jesus loves you most of all.