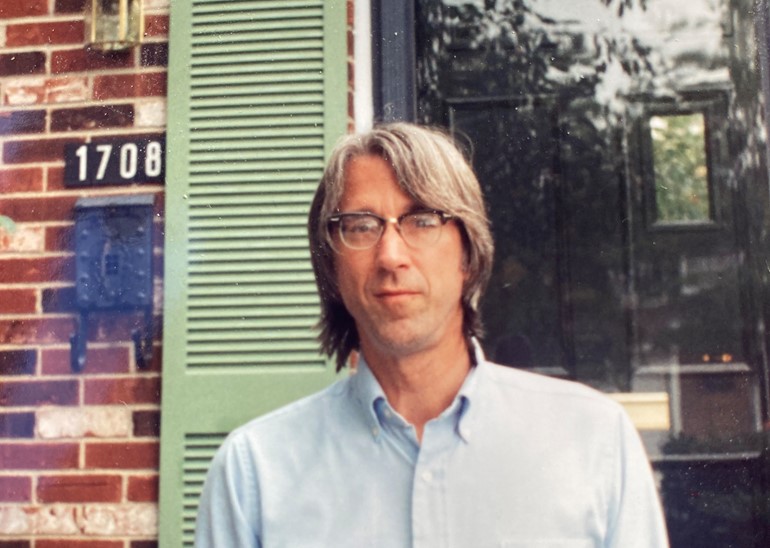 Steve was born on January 31, 1948, in Schenectady, New York. He moved several times as a child, and graduated from high school in DeKalb, Illinois. He went on to study Biochemistry at Michigan State University, and graduated in 1970. After a short time working at Worcester Foundation for Biomedical Research in Worcester, Massachusetts, Steve began working at the Hershey Medical Center in Pennsylvania, doing endocrinology and oncology research for twenty two years. Steve then moved to Troy, Michigan and worked at the Karmanos Cancer Center, which is affiliated with Wayne State University, before retiring from there in 2011.

Steve was an accomplished ornithologist. He spent countless hours searching for different birds, often driving hundreds of miles to find them. His work has been published in several scientific books and journals. For many years he was the top county birder in the state of Michigan. Steve was also an avid coin and stamp collector.

In lieu of flowers contributions may be made to the Nature Conservancy. A private memorial service will be held at a later date.